I worked in the toy industry from 2008-2017., first as an electrical engineer, later as an innovation executive. This page covers some of my engineering, design, invention and patents for toy-industry electronic and interactive mechanisms.

Apptivity was the Mattel brand name for a series of toys based on an invention of mine.  These toys can be uniquely recognized when placed on the screen of a mobile device like an iPad or iPhone, and so can “live” in a game world. I created and proved the technology, designed and built a series of toy prototypes, created game demos for them, and socialized them to leadership.  The result was the Apptivity line of products.

While working my days as a product development engineer, after hours I developed and prototyped a software algorithm, hardware and game demo such that a conductive key, held in the hand, could unlock a digital door. This product emerged from that demo: 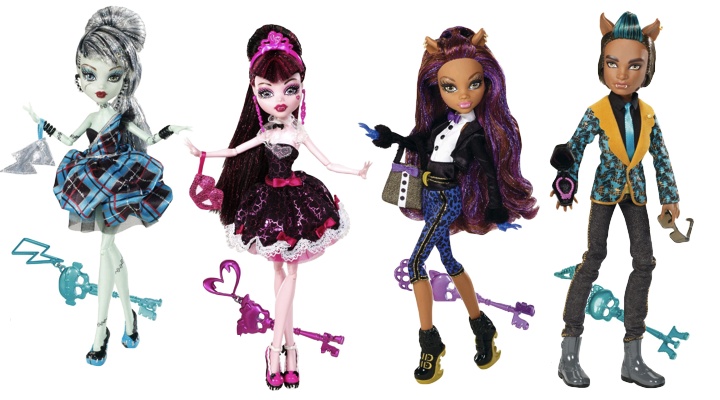 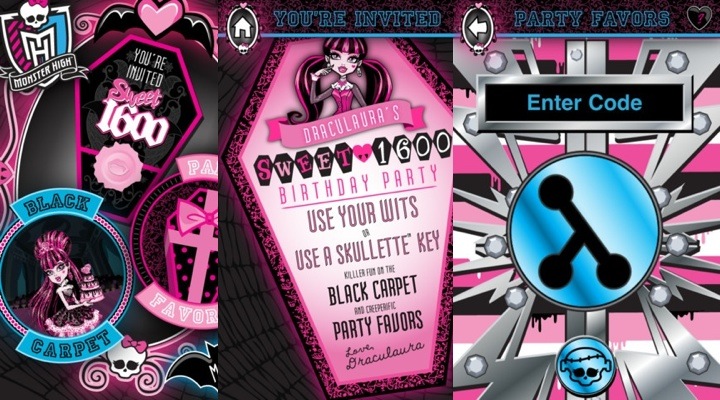 As a follow-up to the key, I prototyped a conductive Hot Wheels car, and programed a simple demo app that let you do hooligan donuts in an empty parking lot. This demo spawned a cross-brand initiative to produce a variety of product lines based on the core idea.

I continued to invent, create, design and implement throughout the course of the Apptivity brand project. I helped build robust commercial reusable software IP for toy recognition; engineered many unique materials and pattern systems for a variety of toys and toy features (for example, press on the hood scoop of a Hot Wheels screen racer to fire a weapon); and helped design both the toys themselves and the game experiences.

I engineered the electromechanical system for each toy in the line, designed the software algorithms, architected and managed the external development of custom SDKs for each game developer, worked with them to integrate the toy and game systems, and finally managed extensive testing of the objects in custom test software and the target games. 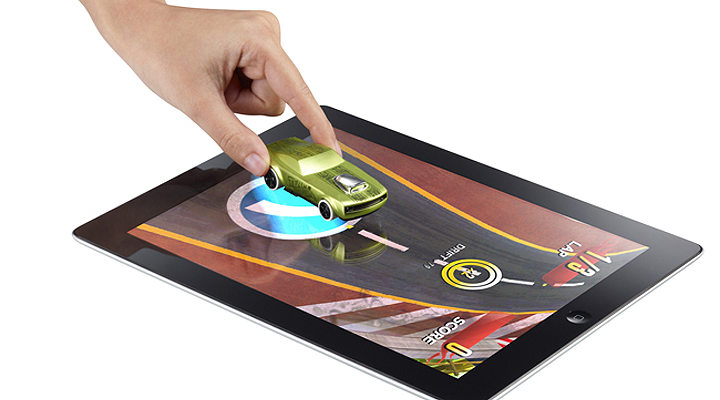 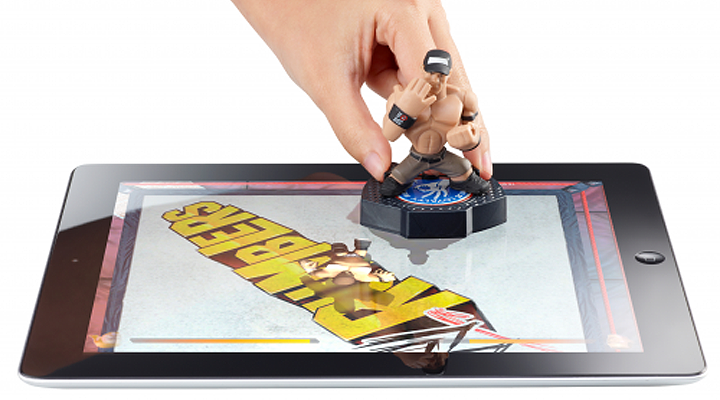 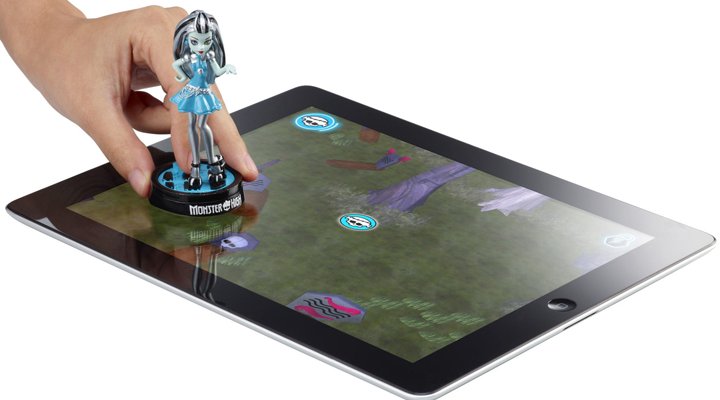 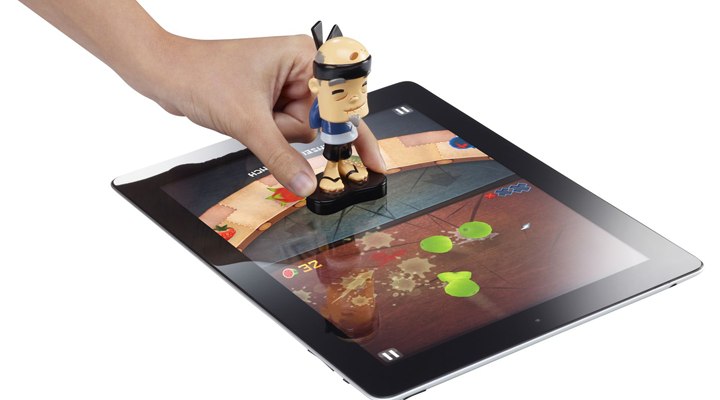 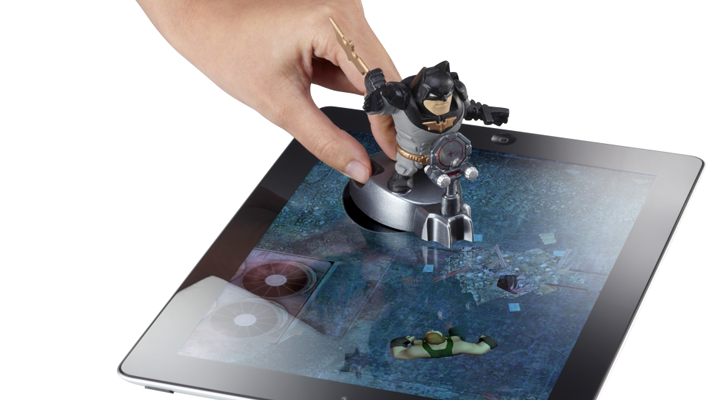 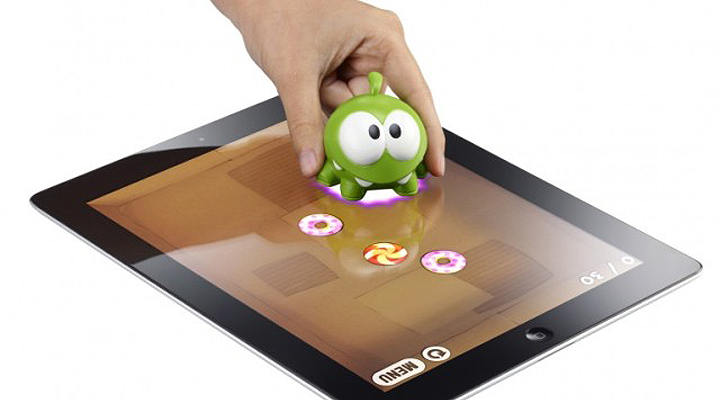 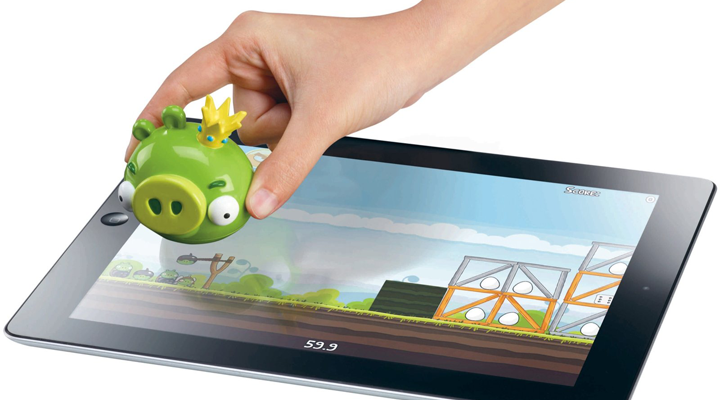 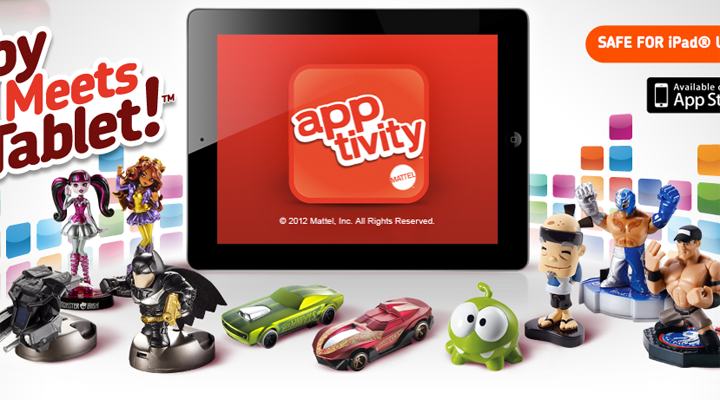 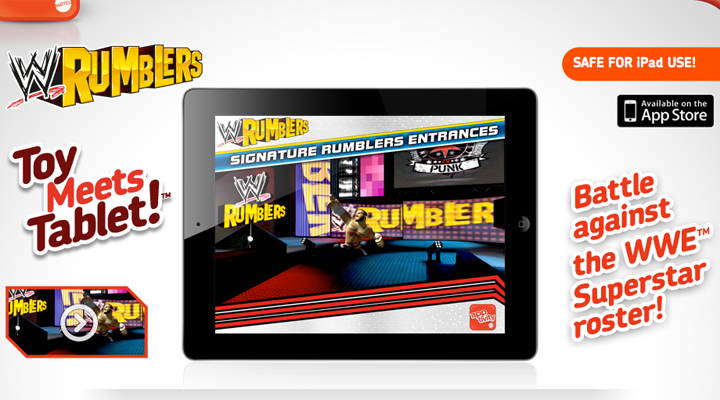 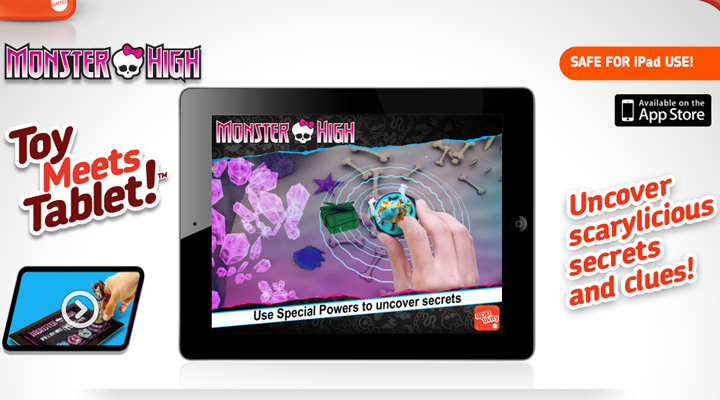 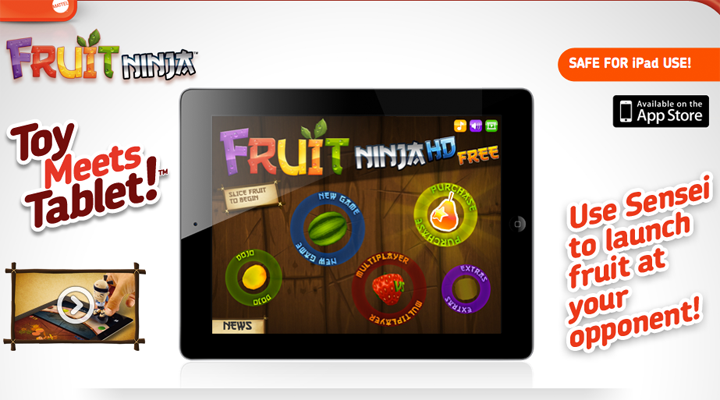 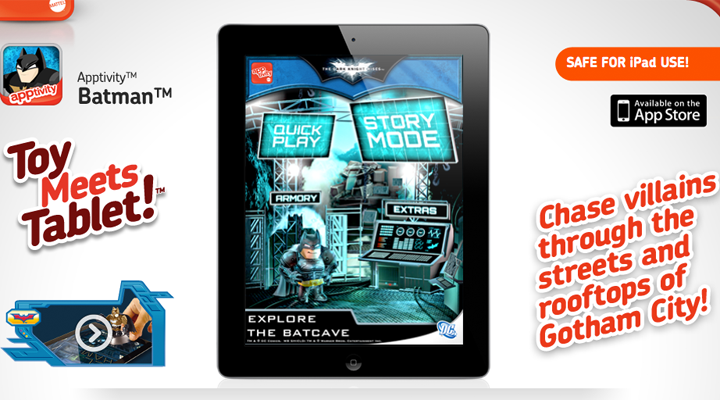 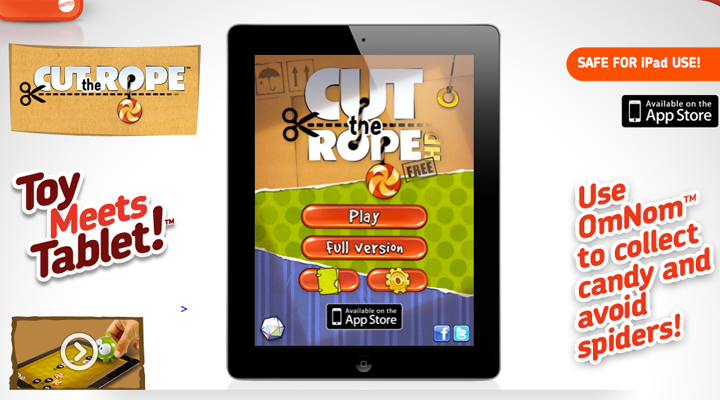 This invention won “Excellence in Electronic Toy or Game Design” at the Toy & Game Inventor Awards 2012. Internally, the work received the Matty award for electronic innovation.

Non-screen toys which I invented include: 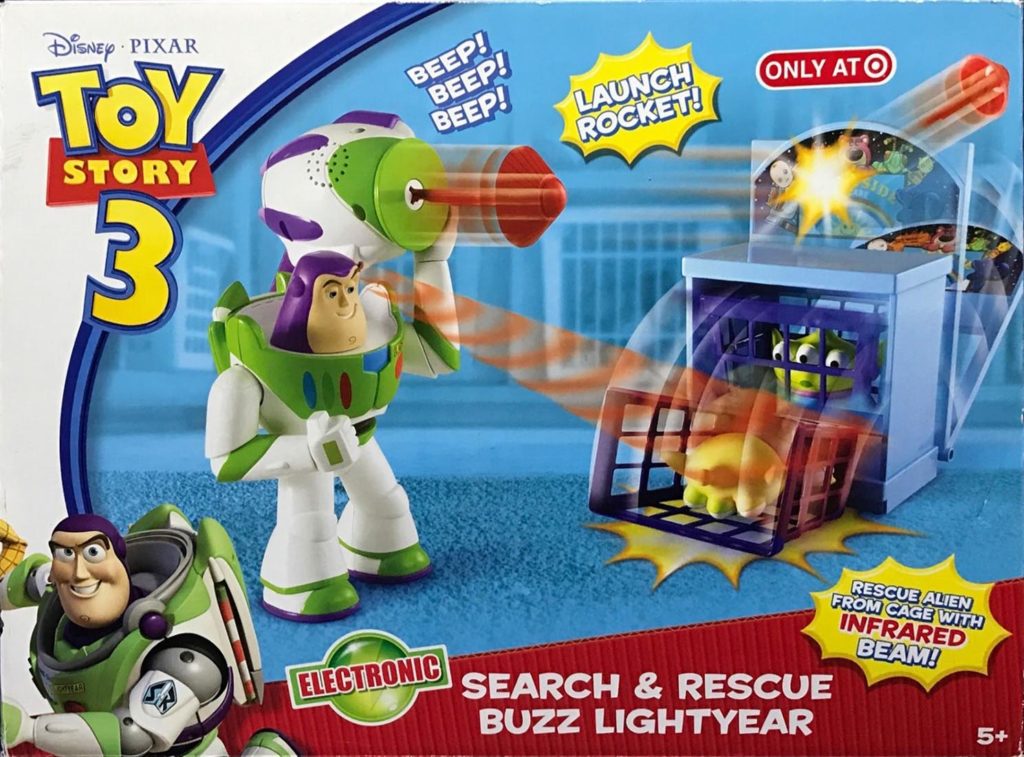 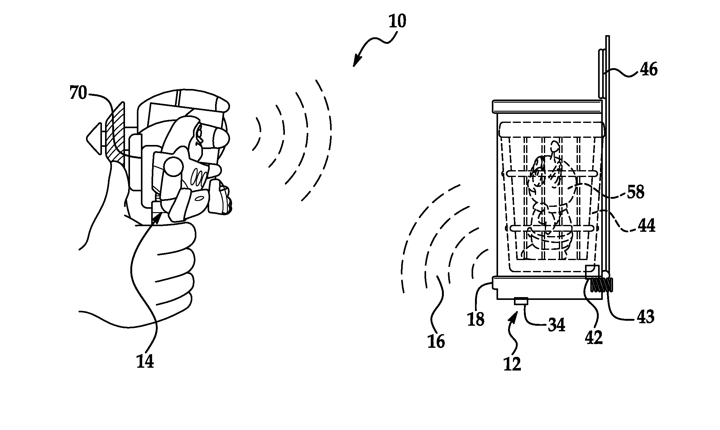 A patent drawing for the toy finder invention

I invented this simple “alien finder” game, and the electronics, and sold the idea into the brand, and it became the Electronic Search And Rescue Buzz Lightyear playset. It’s an interesting technique for “hide and seek” play patterns, where light energy is in unique code patterns, with a different power level for each code. This allows a “seeker” toy to provide “hotter/colder” feedback to a kid. 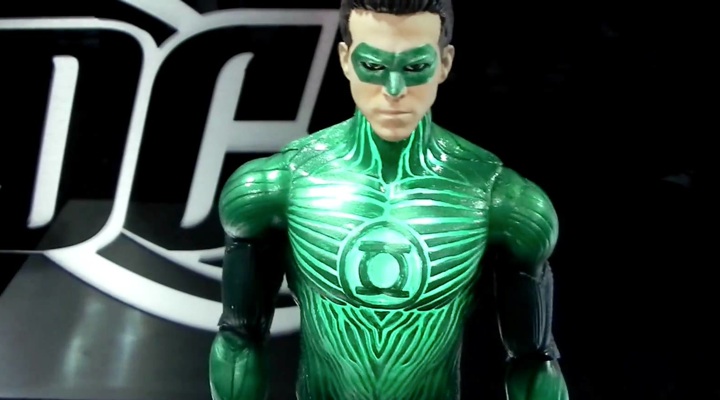 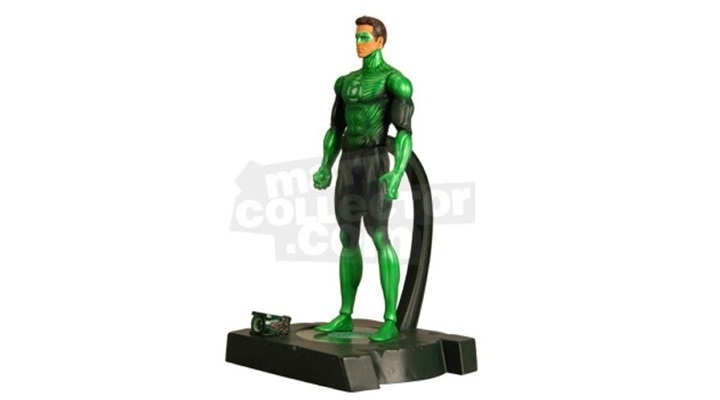 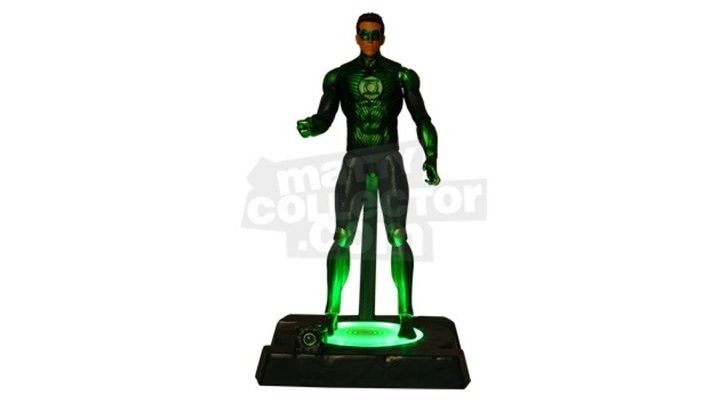 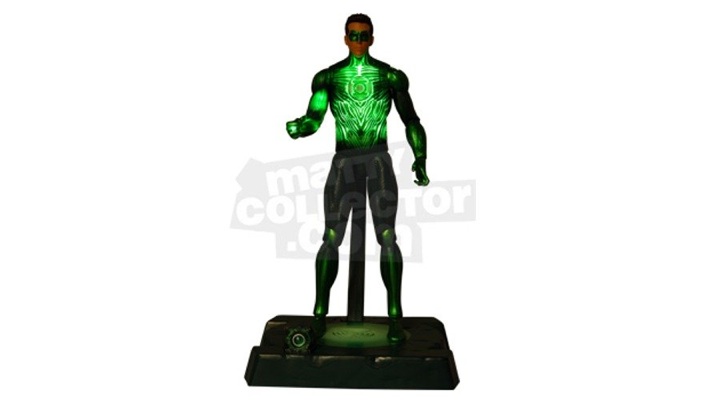 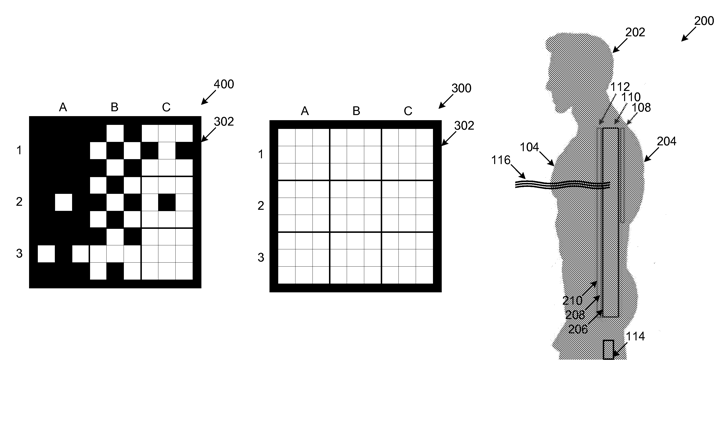 The Movie Masters Deluxe 12″ Hal Jordan, for Mattel’s Adult Collector business, was an opportunity for me to do something special. All the input I had from leadership was “we need the most amazing collectable figure ever”. I created a concept for a light-up figure with an array of LEDs inside the body, and extremely complex sound-synchronized animations, triggered by the included magic ring.

Inventions in this product include

This limited-release product was popular at Toy Fair, and well-reviewed online.

Patents for toy and other engineering innovations

Public filed or issued patents on which I was either sole or primary inventor include: 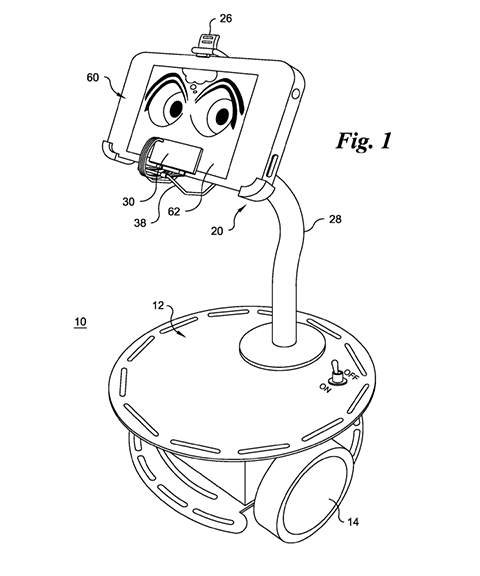 US9636599B2
I’ve been playing with reuse of mobile phones for many years.  Such great capabilities, why throw away such a reliable, seeing, hearing, thinking programmable computing platform when we upgrade?  Perfect target for robotics. Tried to interest Mattel in the opportunity area while I was there, and did some toy ideation around using the screen itself as the i/o mechanism between a low cost robotic base and the mobile device.  Rigado LLC developed a clever speed control algorithm for the prototype.  I built speech recognition, facial aniomation and face tracking/eye contact into the thing and it was really nice!  From patent filing: “A toy is controlled by a smart device with wireless communication network connection capability, a display screen and programmed to generate optical control signals transmitted through the screen. The toy includes a main body, a control circuit, a holder configured to receive and releasably hold the smart device, and an optical signal receiver supported facing the display screen of the smart device in the holder and operably connected with the control circuit. The control circuit responds to optical control signals transmitted through the screen and detected by the optical signal receiver to control at least one operation of the toy.”

US 0120194457A1
This supplemental filing follows US8358286B2 below, and describes in greater detail my inventions behind Mattel’s Apptivity line of screen toys. It captures the basics of my method of pattern tracking (although there is much more magic in the software). I’m proud to have, between the two filings, all of my earliest invention prototypes rendered, including an ice-skating figure, a toy car doing burnouts on a virtual parking lot, a magic key which opens a door in an app, an airplane flying over a virtual landscape, toy emergency vehicles which can stop virtual traffic with real flashers, and WWE figures on a virtual ring.

US20130196569A1
A collection of low cost ways to make magical animation effects in light-up figures using negative-mode LCD masks, including dithering for differing brightness in different areas, and more goodies. This work came out of a push to make a lower-cost version for kids, of the adult-collector targeted Green Lantern Deluxe Animated Figure.

US20120052765A1
An interesting technique for “hide and seek” play patterns, where light energy is in unique code patterns, with a different power level for each code, allowing a “seeker” toy to provide “hotter” and “colder” feedback to a kid. Invented for the Electronic Search And Rescue Buzz Lightyear playset. I invented the alien finder game, and the electronics, and sold the idea into the brand, and it became a product.

Electronic Device and the Input and Output of Data 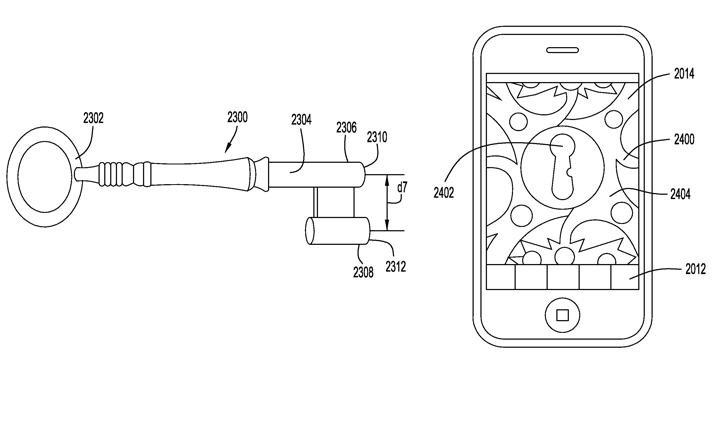 US8358286B3
A broad filing covering many interactions between mobile devices and toys and/or accessories. Many innovations may yet emerge from this work. The first big one was Apptivity line of screen toys. Also see US20120194457A1 above. 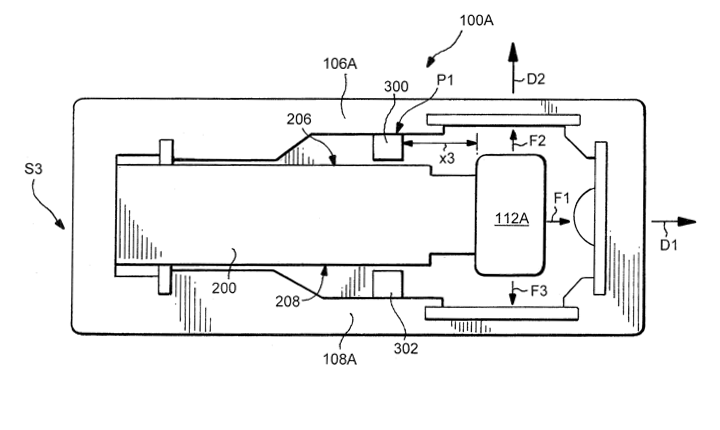 US8461468B2
An extremely low-cost acceleration switch detecting multiple types of motion with a single assembly. Originally designed for a line of toy gloves called Tough Talkers which have two motions. If you make a punching gesture, they make slap sounds. If you make the signature move of the wrestler, they speak a phrase in his voice. For example, when you wear the John Cena glove and wave your hand in front of your face, they say “You can’t see me!” Kids really enjoyed them.

Systemic design: design in, of and for context. Zoom out on most anything and previously invisible patterns tend to emerge. I work and play most in the areas of art, design, engineering, technology, culture, games and toys. This site contains a few highlights; I'll add to it as I find time.

1. Connect with me: LinkedIn
2. Write me: email
3. Let me build it for you: Tangent Method
4. Build something fun with me: playhacker! 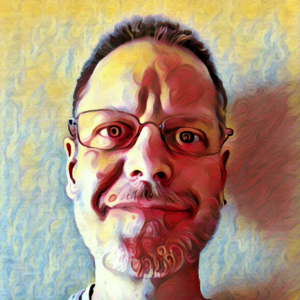 Remember: technology is changing your world... for good!